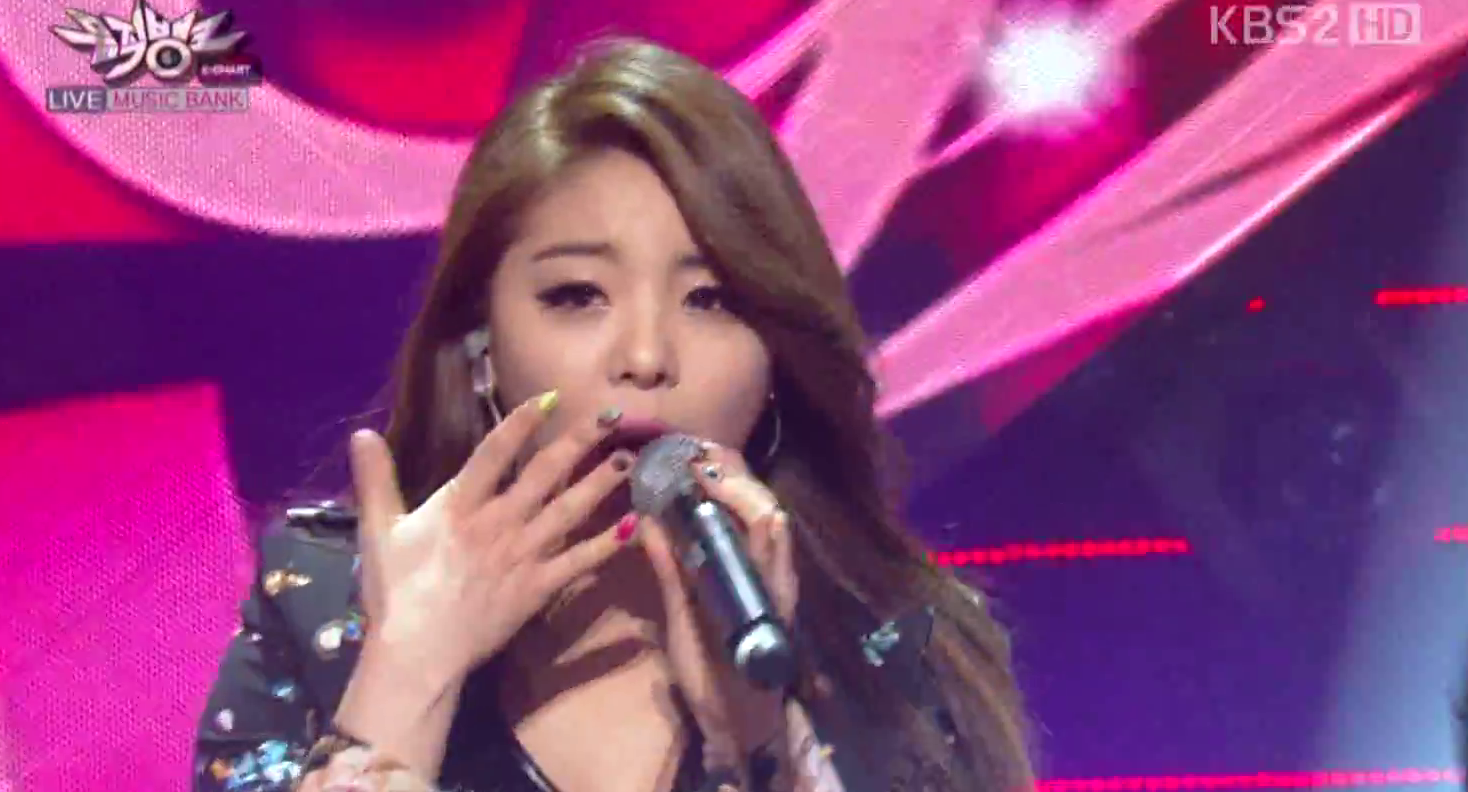 The winner of K-chart this week was Ailee with “I Will Show You,” beating PSY‘s “Gangnam Style” and therefore being the first to win K-Chart over PSY in 13 weeks. Congratulations Ailee!

Next week will feature the solo debut performance by Yang Yoseob from B2ST!

Enjoy the performances below. Congratulations once again to Ailee!

NS Yoon-G feat. Simon from Dalmatian – “If You Love Me”

The Seeya feat Taeyoon of SPEED – “Be With You”

Yoseob from B2ST Comeback Next Week