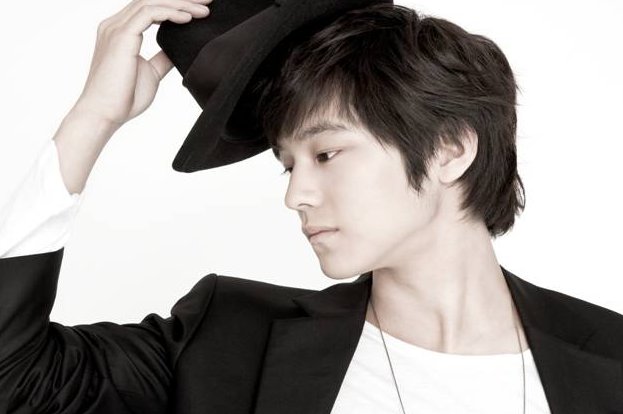 Almost 2,000 fans showed up at the concert to cheer for Kim Bum’s first performance. During the concert, Kim Bum performed eleven songs including “Sakura Jaka” and “Honey (L’arc~en~Ciel).” The performer also surprised his fans with gifts of roses.

Kim Bum said, “I was really nervous about my first solo concert, but I had a great time and shared good memories with my fans. I am really thankful for my Japanese fans who have always been loyal to me. I have always wanted to have my own concert, and I am really happy that I was able to accomplish this.”

Kim Bum arrived back in Korea on November 23, and he is going to start filiming a new SBS TV drama,“That Winter, The Wind Blows,” which will air next February.