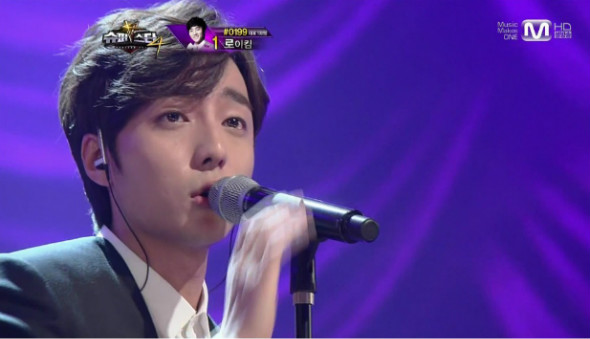 “The MAMA 2012 will be seen by tens of thousands, which makes sense for ‘Super Star’ winner Roy Kim to make a performance,” Mnet’s Director for New Channels Shin Young Kwan said in an interview with Star News.

Roy Kim’s MAMA performance is reported to be a rendition of LeeSsang’s “Whose Life Is This For?” which was his winning song at the “Super Star K4” finals.