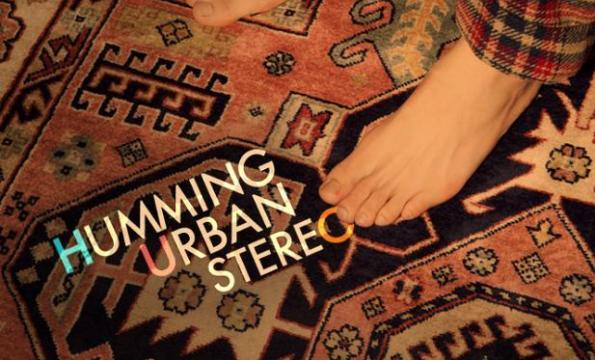 One-man band Humming Urban Stereo, which mainly consists of Lee Jeereen and mostly female guest vocalists, has come back and released its first album in 5 years.

According to the the agency Waltz Sofa, Humming Urban Stereo will release its 4th album “Sparkle” on November 29. The offline album will be out in stores on December 6.

The last time Humming Urban Stereo had released a proper album was back in February 2007, titled “Baby Love.”

The album title song is “Love Jam” and the vocalist for the song was “BEBOP” who is due to make a debut soon. The song is based on a sweet story about a girl who wants to be the perfect girlfriend for her boyfriend.