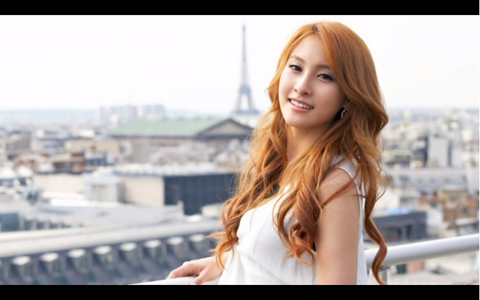 On November 29, Kara Park Gyuri’s agency released still cuts from the music video of her solo track “Daydream,” where she acts as a couple with Baek Ji Young’s boyfriend, actor Jung Suk Won.

“Daydream” has a tango-rhythm foundation and features the light vocals of Park Gyuri. Through the lyrics, Park Gyuri is able to express them vocally and as an actress in her own music video.

The music video for “Daydream” will be available on Kara’s official YouTube channel and for download off music sites come November 30.