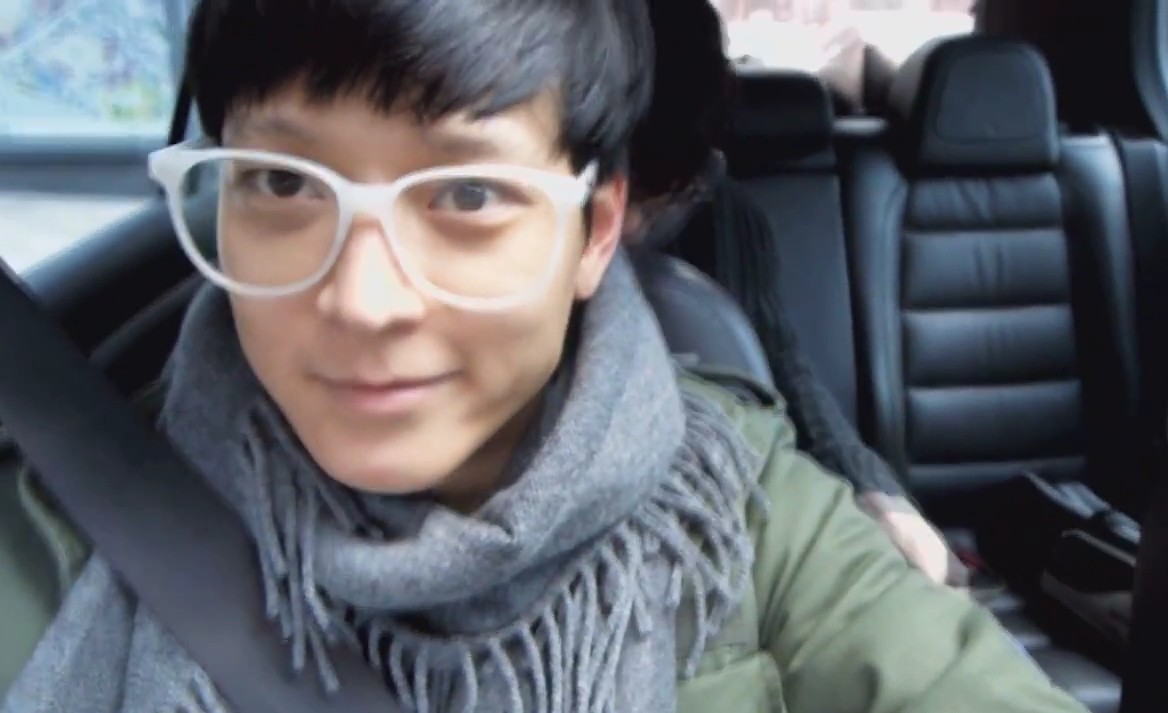 Along with the announcement, “High Cut” released a 20-second long teaser video from pictorial shooting with Kang Dong Won. The revealed video shows Kang Dong Won skating around in a pair of roller blades on the photo shoot set. His almost adolescent excitement is apparent across his face as he is smiling so brightly.

Kang Dong Won was first enlisted to serve in the military in October 2010. After the initial boot camp training, he was stationed at Seoul Health and Environment Research Institute as a public service worker for two years. He was dismissed from his position on November 12. A video clip of Kang Dong Won was revealed on YouTube and garnered attention briefly until found out that the video was filmed even before he joined the military.

A representative from “High Cut” commented, “Kang Dong Won’s pictorial was shot with the concept of roller-skating. He flaunted very impressive roller-skating skills throughout hours of photo shoot.”

Along with the first series of pictorials since Kang Dong Won’s return to the business, “High Cut” will also reveal an in-depth interview with Kang Dong Won regarding his come back. The December issue of “High Cut” featuring Kang Dong Won will be available on December 6.

High Cut
Kang Dong Won
How does this article make you feel?