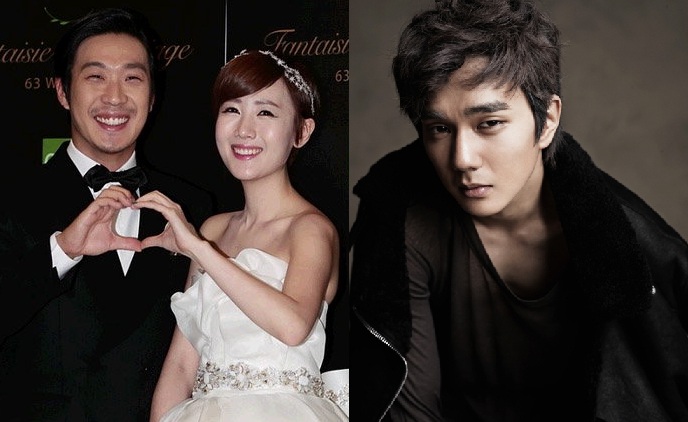 Newlyweds Haha and Byul revealed their hopes and plans for their future children.

On November 30, Haha and Byul tied the knot at the famous 63 Building in Seoul. Before the wedding ceremony, the couple held a press conference where a certain reporter asked them about plans for children. They confessed that they hope for a son who resembles Yoo Seung Ho.

Byul said, “I always wanted a son who looks like Yoo Seung Ho since a long time ago. But I don’t think that will be possible.” Then Haha seriously but playfully retorted, “Who says it’s not possible,” which made everyone laugh.

Byul
Yoo Seung Ho
HaHa
KPLG
How does this article make you feel?