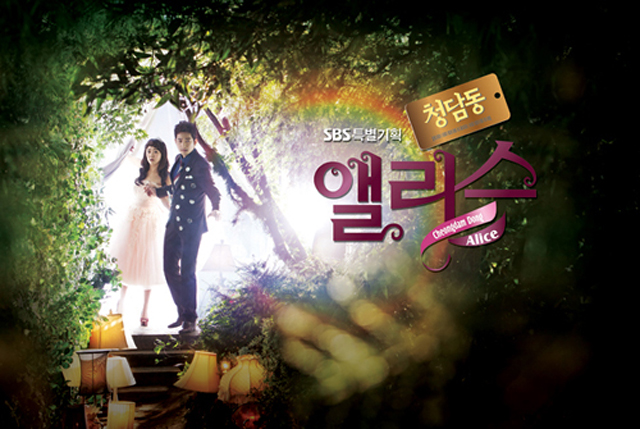 Moon Geun Young and Park Shi Hoo’s comeback drama, “Alice in Cheondamdong,” is off to a slow start with a single-digit viewership rating on its premiere episode. According to reports in local news agencies, TV ratings agency AGB Nielsen Media Research shows an 8.6% viewership rating for the SBS weekend drama on its first broadcast.

Its predecessor, “Five Fingers,” which aired its finale the week before, on November 25, posted an 11.4% rating.

“Alice in Cheondamdong” tells the story of a young woman, Han Se Kyung (Moon Geun Young) who is a talented designer but ends up running errands in a clothing company. The drama also stars Kim Ji Suk (“Personal Taste”) and So Yi Hyun (“Heartstrings.”)

“Alice in Cheondamdong” airs Saturdays and Sundays at 11:00 PM KST. MBC’s “May Queen” is currently the winner in the time slot, posting a 22.7% on December 1.