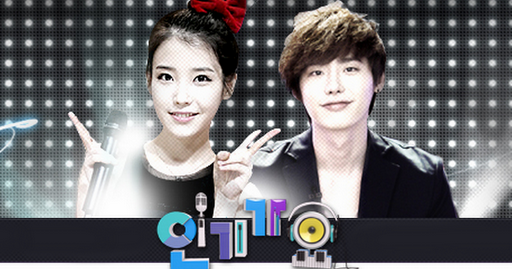 Lee Jong Suk Withdraws from “Inkigayo” to Concentrate on Acting

SBS’ Sunday music program “Inkigayo” is set to change up its lineup of hosts beginning on Sunday, December 9. According to reports in local news agencies, actor Lee Jong Suk, who hosted the show since June, has stepped down to concentrate on his new series, “School 2013.”

“My MC duty for ‘Inkigayo’ was a new and difficult challenge. Although I have been lacking, thank you for the support and please look forward to my new work as an actor,” Lee Jong Suk said. “I will for the time being, concentrate on acting and my new drama, ‘School 2013.’”

Lee Jong Suk’s last “Inkigayo” episode was on December 2. Co-host IU, who came back in August, will stay on and the show’s producers have yet to announce his replacement.