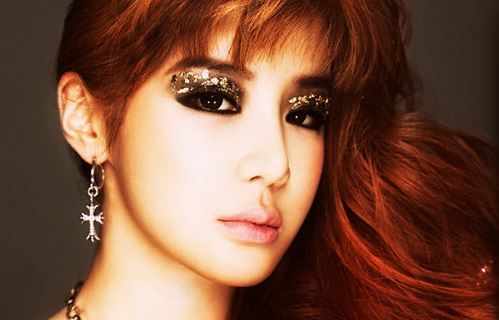 On November 2, the second season of SBS’s survival audition program “K-Pop Star” revealed a female contestant who resembles 2NE1’s Park Bom. But what’s creating much interest from the public is that she also auditioned for the first season of “K-Pop Star” and looked very different from then.

Sung Su Jin revealed through an interview on the show that her protruding chin was fixed after receiving orthodontic treatment in the past. She didn’t realize how severe it was until she saw herself on TV and decided to have orthognathic surgery to fix the protruding chin.

2NE1
Park Bom
KPLG
K-Pop Star 2
How does this article make you feel?