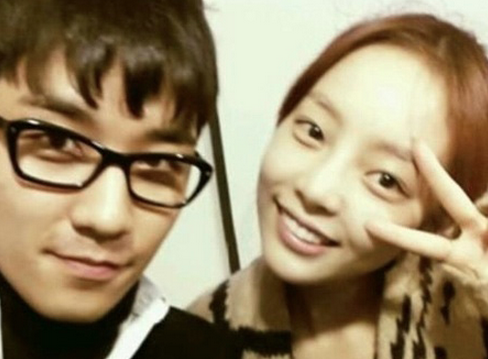 Hometown Connections: 15 Celebrities from the City of Gwangju

Big Bang’s Seungri and Kara’s Goo Hara had a little reunion of their own on December 3. As fellow natives of Gwangju and alumni of the same dance academy, they have fostered a close relationship before debut and are known to be close friends.

In fact, Seungri and Goo Hara are not the only idol stars that hail from Gwnagju. Oddly enough, some of the most popular K-Pop celebrities call Gwangju their hometown – there’s a report that says over 30% of K-Pop idols come from Gwangju. The sixth largest city in Korea, Gwangju is in the southern province of Jeolla and is best-known for its rich and diverse cuisine.

Scroll through the pages to see who else comes from the city of Gwangju. Also, don’t forget to let us know who your favorite Gwangju celebrity is in the comments section below!