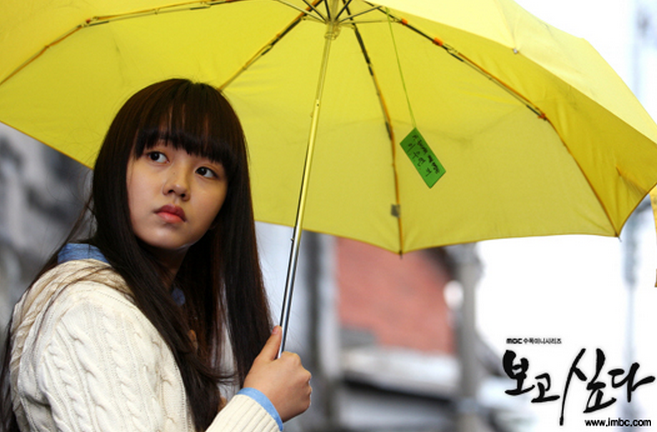 Kim So Hyun Talks about Her Resemblance to A-List Actresses

Kim So Hyun recently talked about her resemblances to A-list actresses on last night’s episode of SBS’s “Strong Heart.” Known as “little Son Ye Jin,” this child actress has lit up the small screen as the younger counterparts to some of Korea’s most beloved actresses.

Super Junior’s Eunhyuk introduced the starlet, starting, “She has starred as Kim Min Seo’s child actress in ‘The Moon that Embraces the Sun,’ Han Ji Min’s in ‘Padam Padam,’ Jung Yumi’s in “Rooftop Prince,’ and Yoon Eun Hye’s in ‘I Miss You,’”

MC Shin Dong Yeop added, “You really look a lot like Yoon Eun Hye,” and shared a photo comparing Kim So Hyun with the popular actress. Kim So Hyun commented, “I took the photo, but I too was shocked when I saw how I looked just like her. I uploaded the photo online, and it’s gotten a positive response.”

Regarding her nickname, “little Son Ye Jin,” she explained, “I don’t think I resemble her because Son Ye Jin unnie is really pretty.” She continued, “But I really want to play Son Ye Jin unnie’s younger counterpart.”

Soompiers! Who do you think Kim So Hyun resembles most? Yoon Eun Hye or Son Ye Jin?