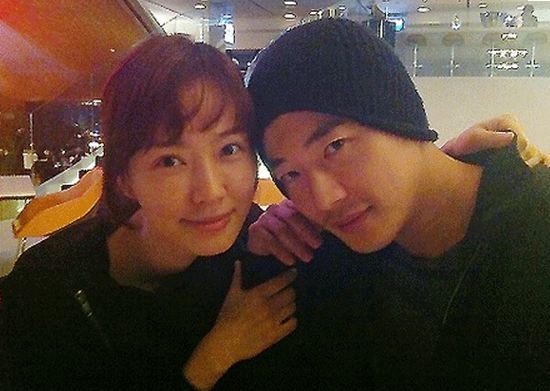 The upcoming 2013 drama “Queen of Ambition” is about Yoon Na Ri (Soo Ae), a hardworking woman born into poverty who is determined to become the First Lady. Kwon Sang Woo plays Choi Kang Chan, a hopeless romantic who is ready to give up anything to catch the heart of Yoon Na Ri.

The story is based on a manhwa, the same source material as “Daemul,” a drama which Kwon Sang Woo also starred back in 2010.

“I didn’t hesitate for a second in choosing this new drama because I really liked its original work. I want to show a different part of myself through ‘Queen of Ambition’.”

Netizens’ commentes included, “Looking forward to Queen of Ambition,” “Kwon Sang Woo must feel happy,” “A perfect wife,” “So envious,” and ”Such a lovely couple.”