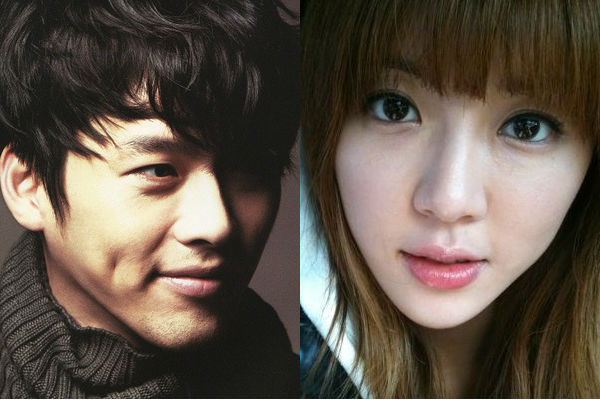 Sexy actress Park Han Byul has made headlines for sending a love call to the recently discharged, Hyun Bin.

The reporter asked, “Is there a male celebrity that you want to work with on a CF?” Then Park Han Byul shyly laughed and answered, “I heard Hyun Bin just discharged from the army. I want work with him for his first CF after his military service.”

Park Han Byul was filming her CF alone but showed off her professionalism through her facial expressions and poses.

Meanwhile, Hyun Bin was officially discharged on December 6 from the Korean Marine Corps.

Hyun Bin
Park Han Byul
KPLG
How does this article make you feel?