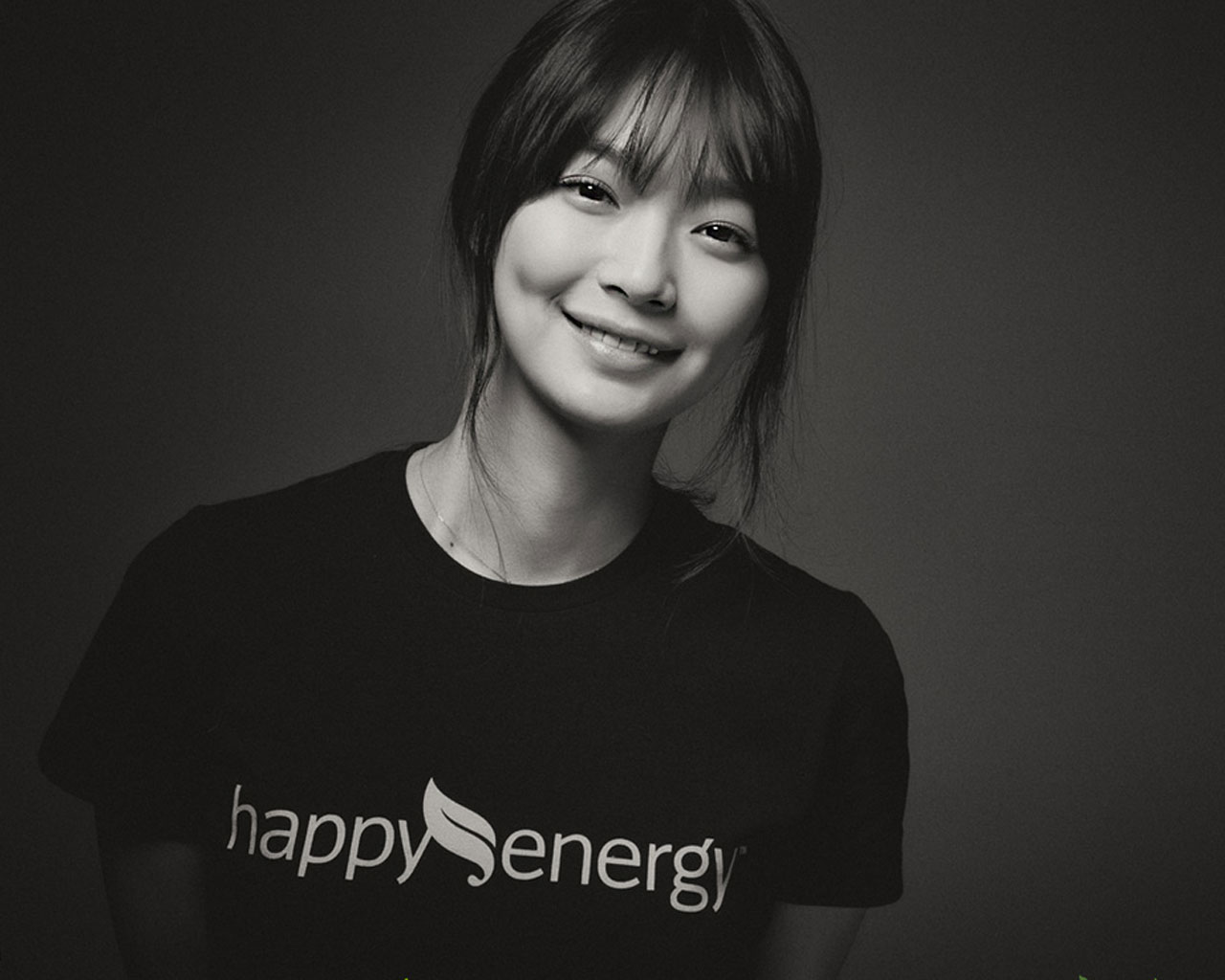 Shin Min Ah stepped out in public looking like an office goddess. Recently, a fan spotted the actress out and about and took a photo with her. The fan then uploaded the photo on her personal social networking site, which caught the attention of the online community and the local news agencies. Shin Min Ah’s outfit, a simple combination of black and white, is reminiscent of the classic office look.

In the photo, Shin Min Ah poses with her fan. Her figure is shown to full advantage with her long legs and her waist displayed by the basic black skirt she is wearing. Netizens noted that her outfit and her bright smile makes her look like a model of a large corporation. Drama fans remember Shin Min Ah in her most recent project, the historical fantasy “Arang and the Magistrate,” noting that her figure was then hidden because she was always in hanbok, the traditional wear.

Netizens who have seen the photo commented with “I’m envious of that fan,” “What she’s wearing is common fashion in Cheondamdong but regardless of that, she really stands out,” “She looks good in anything,” and such reactions.

Meanwhile, Shin Min Ah is yet to announce her next project, but is set to form her own management company, O& Entertainment with the just-discharged Hyun Bin.

Hyun Bin
Shin Min Ah
Arang and the Magistrate
KPLG
How does this article make you feel?