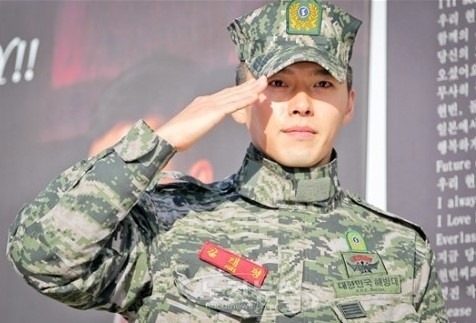 Hyun Bin was discharged from the Korean Marine Corps on December 6. He joined the Marine Corps in March 2011 and spent 21 months serving the country. On the day of discharge, Hyun Bin garnered much attention for his teary confession, “I missed acting so much.” He plans on taking a short break before returning as an actor. Sources say that Hyun Bin has received numerous scripts for movies and TV dramas. The advertising industry is also showing much interest in him.