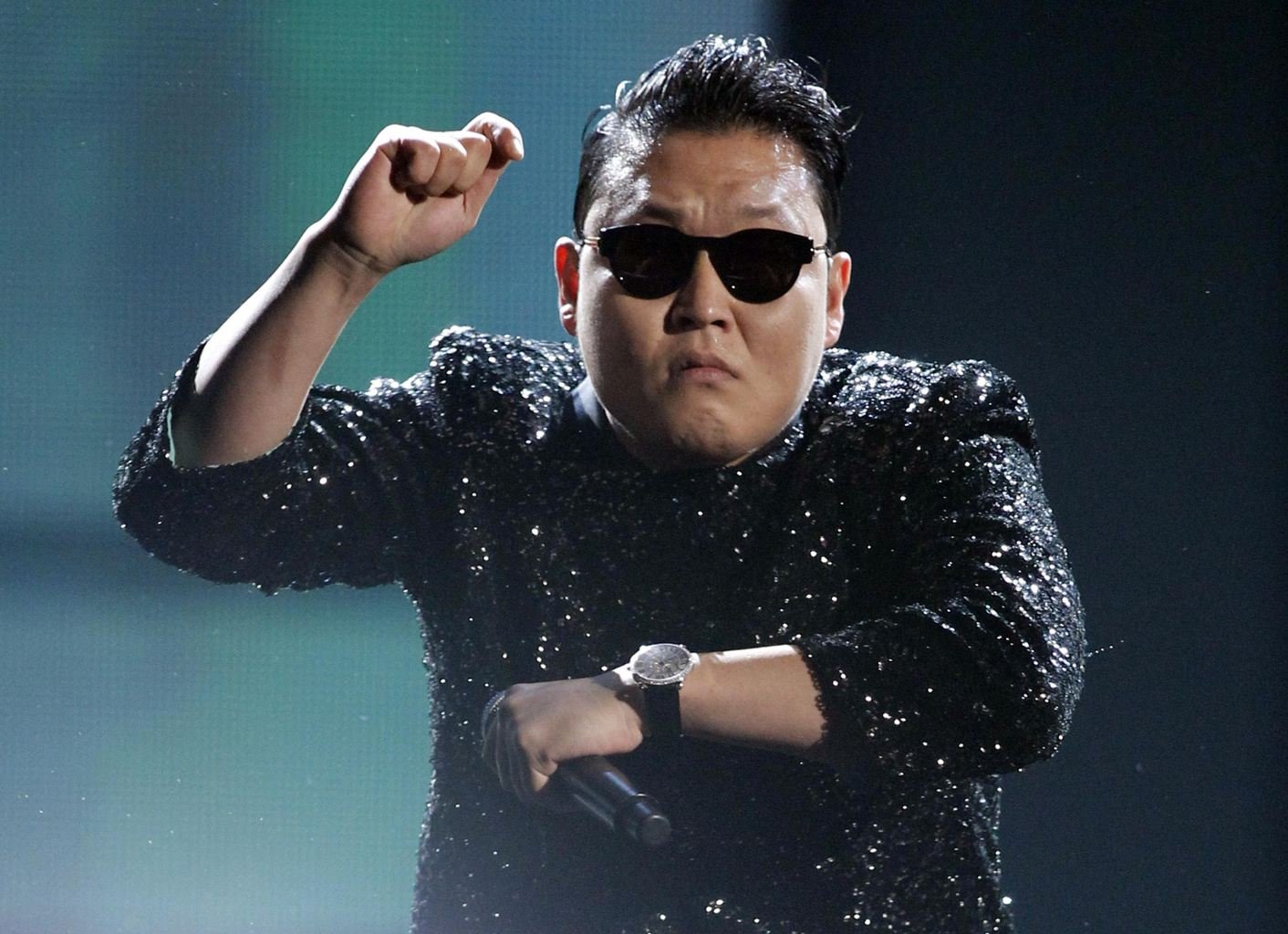 This special event will be broadcast from New York City’s Times Square and will also feature the annual ball drop event watched by millions of Americans every year. There will also be performances from Justin Bieber, Taylor Swift and Carly Rae Jepsen.

PSY recently performed at the “Christmas in Washington” charity concert held in Washington D.C. along with artists such as Diana Ross, Demi Lovato and actress Megan Hilty. He also had the opportunity to meet President Obama and his family shortly after he released an apology regarding his controversial lyrics from 2004 that protested the death of two South Korean missionaries by terrorists.