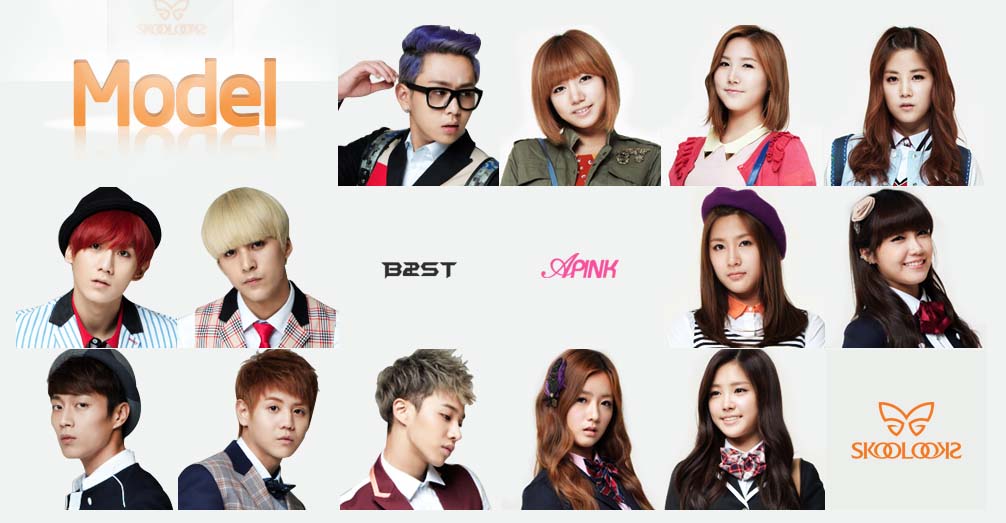 A Pink and BEAST Look Adorable Together at “Skool Looks” Photoshoot

Groups APink and BEAST have united to create a pictorial for the school uniform brand “Skool Looks.” On December 14, behind the scene photos of this photoshoot were released. In the pictures, BEAST and A Pink members appear to be having fun working with each other.

What caught the fans’ attention the most was the way Jung Eun Ji and Lee Ki Kwang worked together. In one photo, they appeared to be studying closely together. Jung Eun Ji has recently shown her acting skill by appearing on tvN’s “Reply 1997” as the love interest of singer Seo In Gook.

According to the staffs at this photoshoot, BEAST’s and A Pink’s members worked well together and showed off many couple-like poses.

Meanwhile, the 2013 pictorial for “Skool Looks” is now available on the brand’s official website.