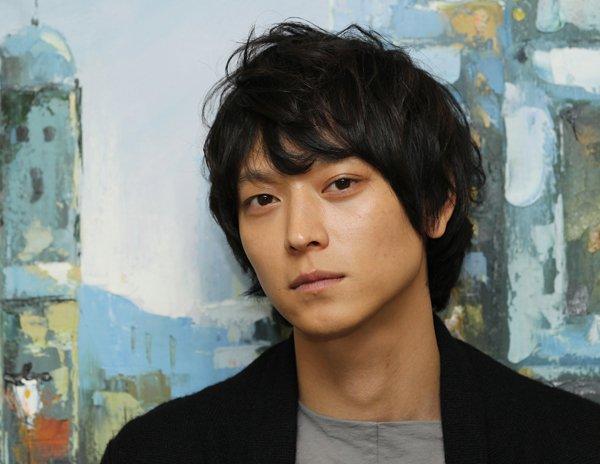 Film
by A. Lim

Kang Dong Won has been cast in a movie with his fellow actor Ha Jung Woo.

“Archipelago” will be Kang Dong Won’s first project following his service in army discharge. Furthermore, it appears that the expectation for this movie is very high, more so because it is an action movie that stars two great actors and is directed by Yoon Jong Bin. Yoon Jong Bin is known for his project, “Nameless Gangster,” which gathered more than 4.7 million box office sales.

The setting of the film is in the late Chosun era, and Kang Dong Won will be playing the rebellious character, who is a talented martial artist with a wealthy background. On the other hand, Ha Jung Woo will play a butcher-turned-Robin Hood to illustrate the lives of the poor.

The film will be released early next year.