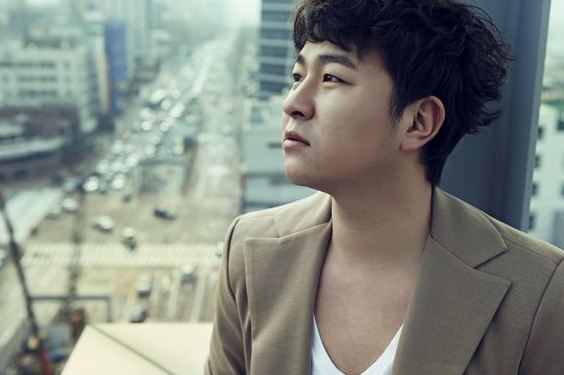 Singer Huh Gak expressed his anger on Twitter about a fan with a false identity who keeps texting his father. He tweeted, “Who is actually doing this. Texting my father and pretending to be an old friend from my elementary school. Wow. If you do that one more time, I’m warning you that I will do something about it. I have to change phone numbers again just because of you. Urgh, you’re really annoying. Should I reveal your number too? Stop playing around.”

Upon seeing Huh Gak’s Twitter message, netizens commented, “God, people are so evil,” “How did that person know his father’s phone number?,” and “Hope this doesn’t happen again.”

Huh Gak
twitter
KPLG
How does this article make you feel?