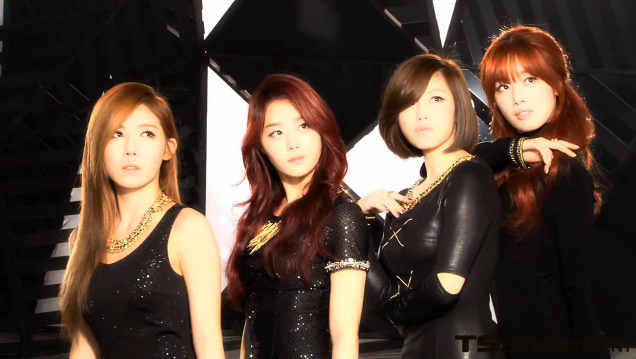 Secret‘s dance version music video for “Talk That” was released on their official YouTube channel today.

Despite being called a dance version music video, many scenes show off their individual room parts instead of the group choreography. Nevertheless, we see many new scenes which weren’t used in their original music video.

Currently, the group is resting and recovering following their recent car accident. Zinger, who had sustained major rib injuries, was just released from the hospital a few days ago. Secret has cancelled all promotional activities until December 27. There is a possibility that they might come back on December 28 at the KBS Gayo Awards.

Their behind the scenes clip for their album cover shoot was also revealed today. As a special treat, Jieun and Zinger do the Giyomi (cutie) game at the end.

Secret
Dance Version
KPLG
Photoshoot
How does this article make you feel?