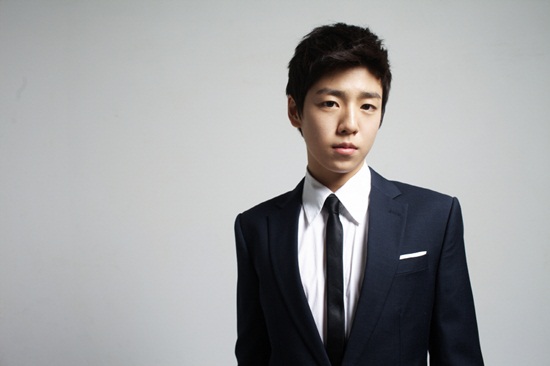 Recently, Lee Hyun Woo appeared on the cover of the December issue of Taiwanese Hallyu magazine “Trendy,” proving his status as the new rising Hallyu star in Asia. “Trendy” is one of the leading K-Entertainment coverage magazine in the great China region reporting about K-pop, K-movie, and K-drama. Every issue of “Trendy” sells more than 100,000 copies in Hong Kong, China, and Taiwan.

“Trendy” magazine introduced Lee Hyun Woo as the rising star in Korea. The magazine reported on his filmography in detail and talked about his goal as an actor, musical taste, styling, and other personal stories. A representative from “Trendy” commented, “Lee Hyun Woo has gained his popularity through dramas like ‘God of Study‘ and ‘the Equator Man.’ Recently, ‘To the Beautiful You‘ is garnering much attention as well as Lee Hyun Woo in Taiwan. He is becoming the next ‘Hot Icon.'”

A representative from Lee Hyun Woo’s agency Key East told, “Lee Hyun Woo is gaining popularity overseas very quickly. In December, approximately 5000 fans came to see him at his fan meetings in Singapore and Malaysia. This great turnout surprised us as well as local staffs. As he is becoming the new rising star, different media outlets in Asia are also paying close attention to him. He has been getting requests to do interviews and appear on TV shows in various Asian countries.”