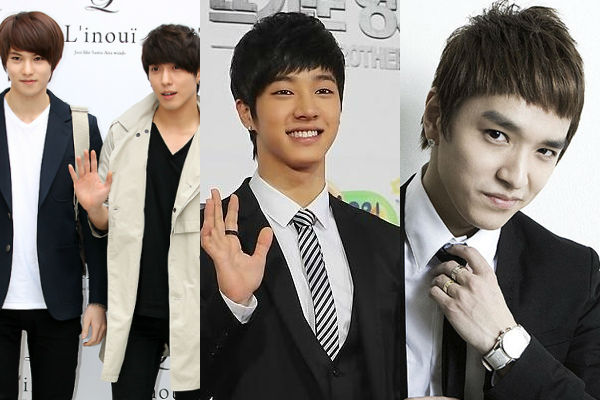 The four male celebrities were spotted by the local civilians around the area. Several people took photos and uploaded them onto the Web, making this news reach media outlets. In the photo, Jung Yong Hwa, Lee Jong Hyun, Lee Ki Kwang and Simon D’s name tags can be seen behind their backs.

This episode of “Running Man” will air on December 30.