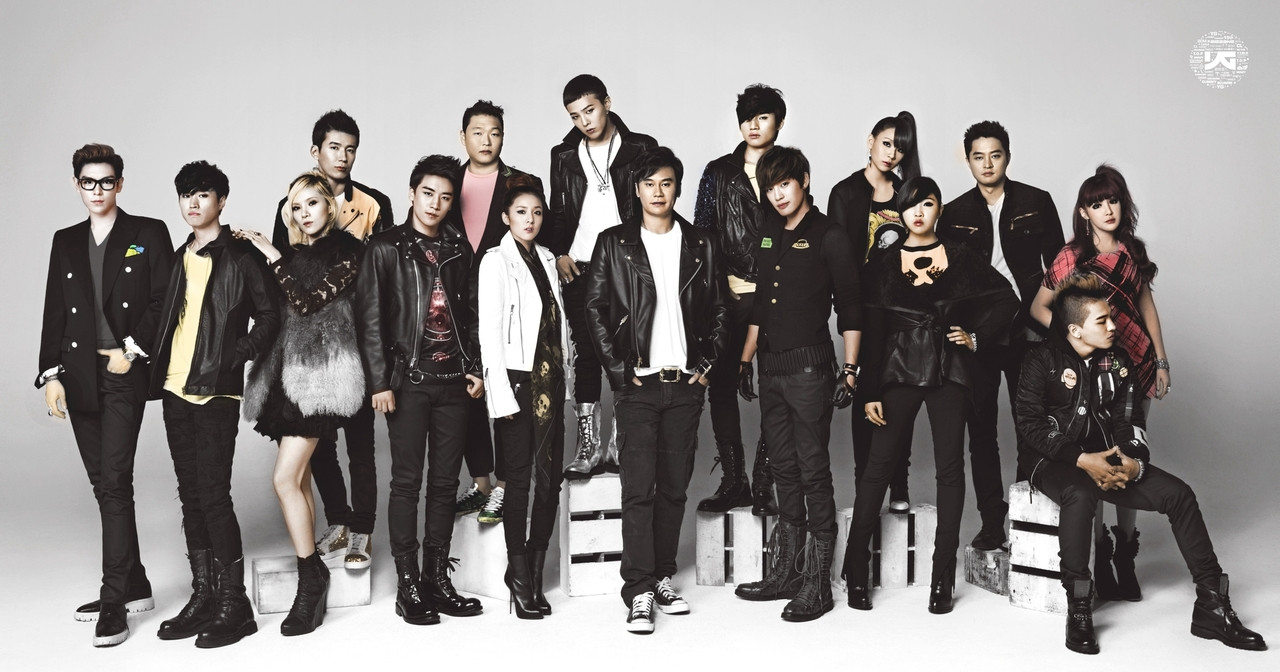 YG Family May Not Attend The 2012 MBC Music Awards

Earlier this week, a local media announced that the YG Entertainment family will be attending the 2012 MBC Music Awards. However, an official of MBC revealed that their appearance on the year-end award show has yet to be confirmed.

According to MBC’s official through a phone call interview with “Asia Economy,” “We are still arbitrating on whether the YG Family will appear at the MBC Music Awards. Nothing is confirmed yet.”

Just a few days ago, one local media reported that the YG Family will attend the show and listed several YG singers who will be performing on stage that night, including Lee Hi, Big Bang, Epik High and 2NE1.

Meanwhile, this year’s MBC Music Awards will be stage at the MBC Dream Center in Ilsan, Gyeonggido.