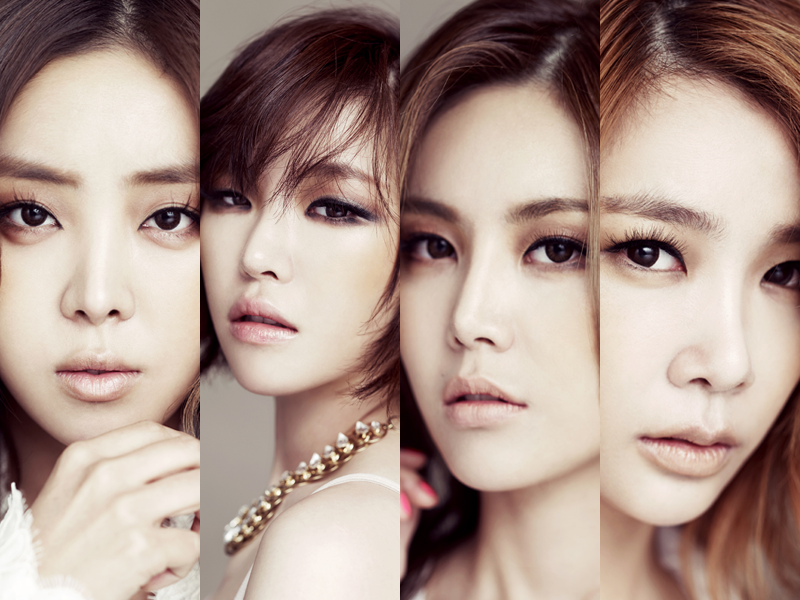 With their solo concert “Tonight 37.2°C” just a few days away, Brown Eyed Girls have now revealed a sixth teaser featuring a remix of their past hit “L.O.V.E.”

Previously, solo teasers for each of the members have been revealed.

The concert ”Tonight 37.2°C” is set for December 24 and 25 at the Central City Millennium Hall in Seoul. There is much anticipation for this event as it will be the group’s first solo concert in two years. The concert has also gained attention for being an adult only (19+) concert. Tickets for the event can be purchased at Interpark.

In other news, it was recently announced that Jea will make her solo comeback in January.