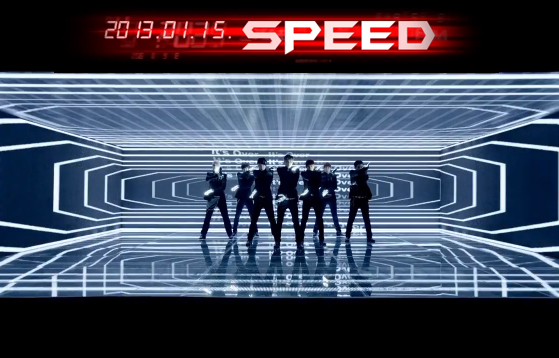 “It’s Over” is a dance track with R&B sounds and features the vocals of actress Park Bo Young. The song was produced by hit producer Shinsadong Tiger, Kim Tae Joo and Hyu Woo, who worked on Yang Yo Seob‘s “Caffeine.”

The group’s first mini album is set for release next month on January 15.

Core Contents Media
SPEED
KPLG
How does this article make you feel?