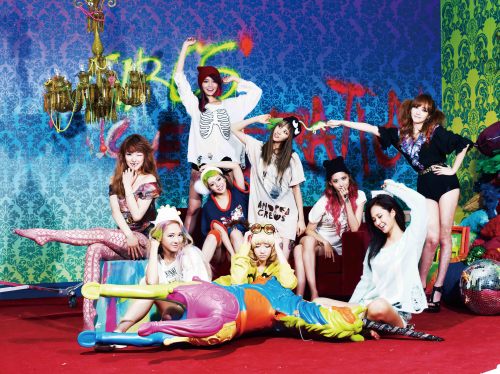 Girls’ Generation will be returning with their fourth full album on January 1 of next year, and Billboard is greatly interested in the news.

On December 21, the music news site reported, “It has been announced that Girls’ Generation will be making their comeback in 2013 with their new album entitled, “I Got a Boy,” on New Year’s.”

Furthermore, it wrote, “Recently, Girls’ Generation’s new song ‘Dancing Queen’ is a remake of Welsh singer Duffy’s ‘Mercy.’ ‘Dancing Queen’ was recorded by Girls’ Generation in 2008. One may experience feelings of nostalgia through this particular work.” The article included, “It’s as if they traveled back to their hit song ‘Gee,’ wearing blue jeans and sporting colorful apparel.”

It also stated although 2012 was the year of PSY’s ‘Gangnam Style,’ at the same time, Girl’s Generation had the most views on Youtube. The columnist continued, “It will be reminded through this comeback that Girls’ Generation will be the main focus in K-Pop.” Billboard envisions that “Girls’ Generation will be ultra-successful within at least the first two weeks of their comeback.”

You can go here for the full article.

Girls' Generation
PSY
KPLG
Gee
Gangnam Style
U.S. Billboard
I Got a Boy
duffy
How does this article make you feel?