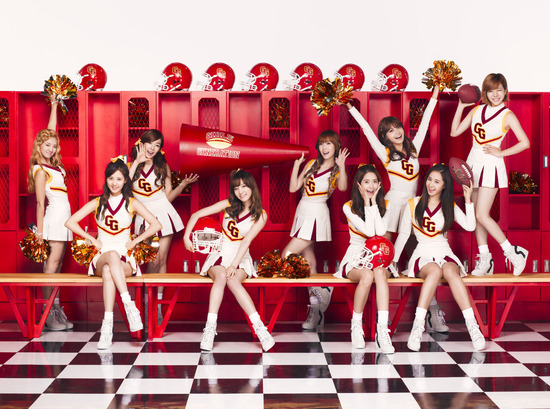 Girls’ Generation will be releasing its new album title song via teaser, spurring the comeback.

According to SM Entertainment, the teaser for Girl’s Generation upcoming fourth album, “I Got a Boy” will be presented through various social media websites, including their official homepage, YouTube SM Town Channel, official Twitter, Facebook, Weibo, and Naver, on December 26.

SM Entertainment recently presented a teaser image of the girls’ sexy transformation, which is gaining much awareness already. Many are curious as to what kind of image the nine members of Girl’s Generation will show in this upcoming teaser.

On the other hand, Girl’s Generation’s new title song “Dancing Queen” has been hitting the number one spot on various music charts, demonstrating power domination.

It has been a year and three months, since Girl’s Generation released a full album ‘The Boys” last October 2011.