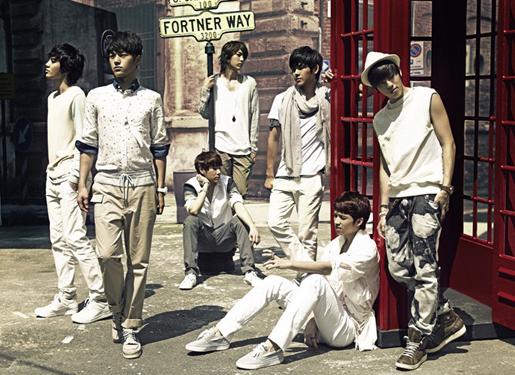 In the article, the writers summarized 2012 in K-Pop songs and wrote, “These 20 K-Pop songs represent a fantastic array of veteran artists, popular idols, ballad crooners and talented rookies.”

The first place went to INFINITE with their hit “The Chaser.” Billboard praised the explosive and catchy tune, crediting the musical composition as the reason for its #1 ranking. “The group’s masterpiece single takes listeners on a ride that starts the second the track starts. With an introduction packed with forceful singing, dynamic guitar licks, and dramatic violins, it almost sounds like the song will never find a true direction. But at just 50 seconds, it quickly evolves into a waterfall of 80s synthesizers (courtesy of super producer Sweetune), vocal energy and an explosive, trumpet-driven chorus. The track puts INFINITE and Sweetune at the forefront of the genre’s best in 2012, proving risk and innovation in K-Pop can trump all.”

In second place was Sistar’s “Alone” for its change in sound and group’s vocal dynamics. Third was “Memory of the Wind” by Brown Eyed Soul’s Naul. Naul’s beautiful vocal performance and the song’s emotion-filled lyrics brought this song to the top 3.

You can check out rest of the top twenty songs here, and leave a comment on what song you think should be the best K-Pop song of 2012.