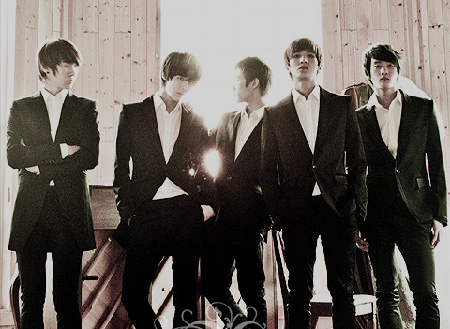 The post showed a bar graph of the average heights of Korean male singer groups. The graph was divided into five sections with colors representing differing heights.

Netizens commented, “I didn’t realize that Teen Top members are so short,” “I guess height and popularity don’t correlate” and “As long as the songs are good, that’s all that matters.”