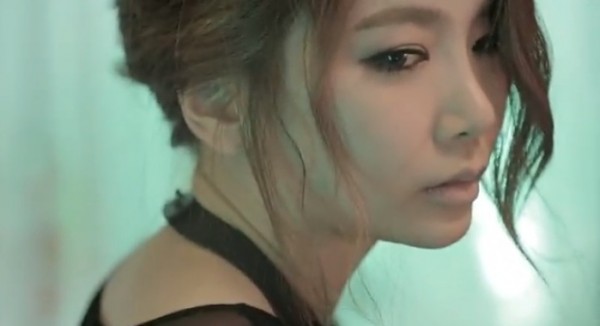 The solo album track list contains a total of five songs. These songs were written by the likes of R&B artist Eric Benet, Sam Bakja, Jung Suk Won of 015B, Lee Gyu Hyun, and TEXU. The lyricist Kim Lee Na Ga also contributed to the track lists. JeA herself is named as one of the composers. The solo album is also gaining attention because of the features on the tracks such as Brown Eyed Soul’s Jung Yup and the rapper Double K.

Netizens that have come across the news have stated, “Wow this is really the best lineup,” “I am already anticipating the solo album,” and “I hope that the album is released soon.”

A representative of Nega Networks stated, “JeA’s first solo album took a bit longer than we expected. This album is a chance to meet ‘super diva JeA’ as opposed to the leader of the Brown Eyed Girls. We firmly believe that this will be a must have, well-made album because it was created by a stellar group of individuals from around the world. We hope that you anticipate the music that will be created through this meeting of JeA and international talent.”

JeA’s title track “While You Were Asleep,” will be pre-released on December 28. On January 4 all of the music will be officially released.