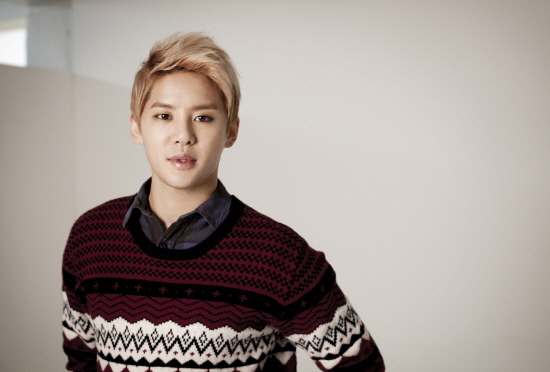 JYJ Junsu’s New Single “Thank U For” Released in Sampling Rate of 48.0kHz

JYJ’s Junsu (aka XIA) has released his new singles at a sampling rate of “48.0kHz,” garnering a lot of attention.

“Thank U For” was written by the Japanese composer and producer Shikata. Junsu said of the single, “I hope that the single will be a good present for fans. The song is a sweet Christmas Eve love song. I sang the song as if I were a boyfriend giving a love letter to my girlfriend.”

Junsu
JYJ
Xia
KPLG
Thank U For
Shikata
How does this article make you feel?