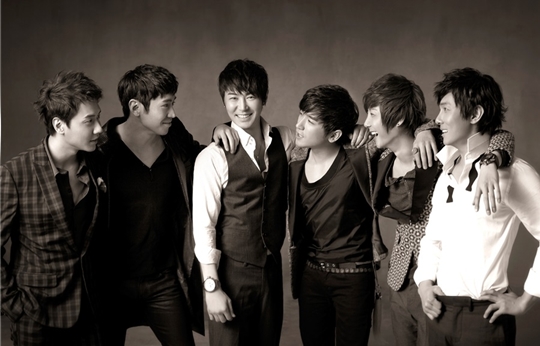 On JTBC’s “Shinhwa Broadcast –Secret Lessons” that will air on December 30, the physiognomy expert Professor Jo Gyu Moon will be giving a lecture. As a special episode, this lecture will mainly involve the physiognomy of the members of the group Shinhwa. Based on this science, Shinhwa’s future will also be revealed in this episode.

Physiognomy is the reading of facial and bodily features of a person to reveal his or her personality and future. As one of the most beloved idol group in Korea, Shinhwa was selected for this special event.

A staff from the filming of this show later revealed that Shinhwa members were nervous to be the subject of close scrutiny. It was also announced that the results of some of the members were shocking.