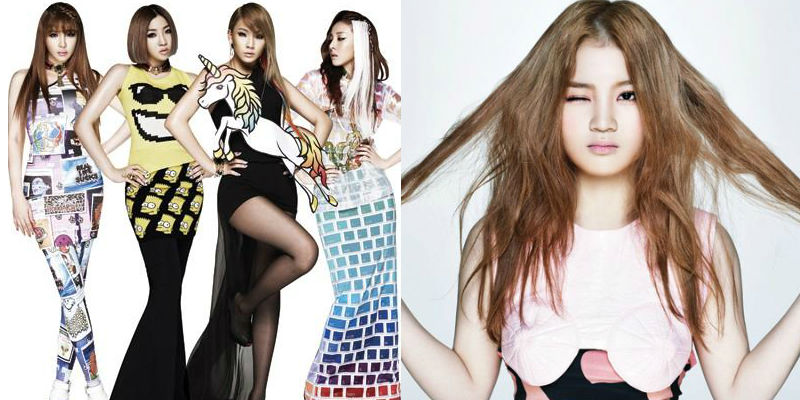 YG Entertainment‘s power girl group 2NE1 and one of the brightest rookies of the year, Lee Hi, will be throwing a collaboration performance for the 2012 MBC Music Awards.

On December 26, several sources confirmed that 2NE1 and Lee Hi will be performing each other’s songs during the MBC Music Awards, which will air on December 31. 2NE1 will perform Lee Hi’s debut track “1, 2, 3, 4” while Lee Hi will perform 2NE1’s hit, “I Love You.” They will then come together and combine the songs into one.

Lee Hi has been named as one of the most successful rookies this year with her high ranks on various music charts for a long period of time. 2NE1 is a girl group who is being noticed not only in Korea but all over the world. News of the two labelmates collaborating for this year’s MBC Music Awards is already becoming a hot topic. Both teams have very unique and charismatic voices and fans are curious and excited to see their performance.

Other YG Entertainment stars such as Big Bang and Epik High are expected to perform during the MBC Music Awards on this day as well.