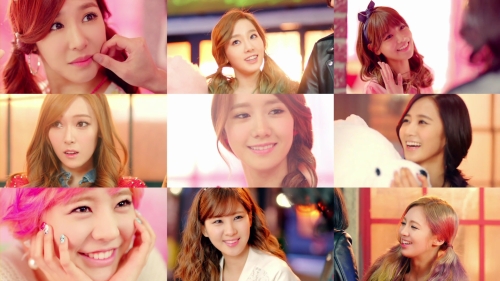 Girls’ Generation’s “I Got a Boy” Is Produced by a Stellar Team!

The song was composed by Dsign music, who wrote “Tell Me Your Wish,” famous European composers, as well as Yoo Young Jin. The main theme of “I Got a Boy” is girls having a conversation and talking about their day-to-day lives in a fun way.