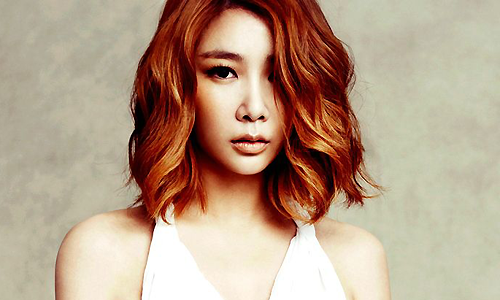 On December 27, she tweeted, “I have been recording my songs in the studio with Eric Benet! The songs I’ve been working on are scheduled to be released on January 4. You’ve been waiting a long time haven’t you? I’d like to give a shout out to Eric Benet again for all his work!” and uploaded the following photo.

Eric Benet will be involved in the production of JeA’s first solo album. In the photo, Eric Benet and JeA look like they’re taking a break from all the work in the studio. JeA wears an adorable expression, while Eric Benet flashes his pearly whites for the camera.