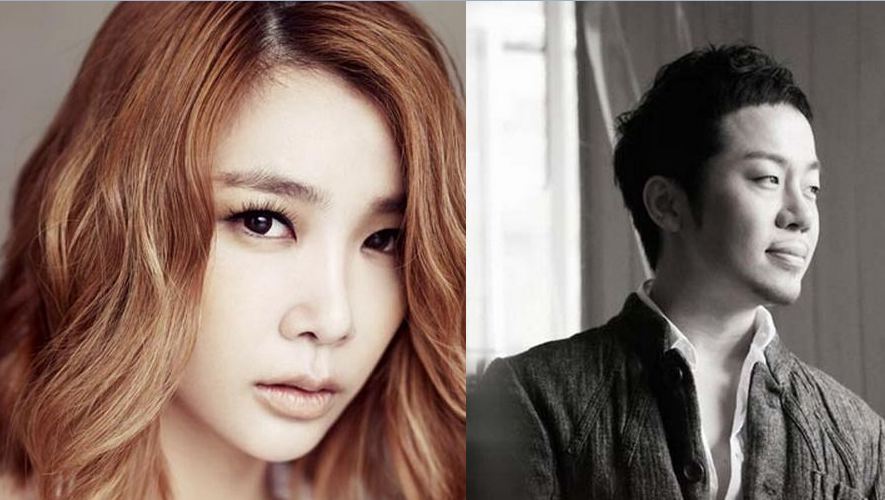 Much interest was gathered from fans as Brown Eyed Girls’ JeA and Brown Eyed Soul’s Jung Yeop posed for what seemed like a pictorial shoot.

On December 28, the Brown Eyed Girls’ official twitter posted a photo of JeA with a coy expression and Jung Yeop gazing down on her. Afterwards, it was announced that she collaborated with Jung Yeop for a song called, “Let’s Hug,” which will be featured in her upcoming solo album. “Let’s Hug” was composed by JeA and written by Jung Yeop, and the music video was released on December 28.

JeA’s complete solo min-album will be out on January 4.

Before joining the Brown Eyed Girls team, JeA was once a member of the group 3point and has sung OSTs for TV dramas including “Lovers in Paris,” “Prince’s First Love” and “The Bodyguard.”