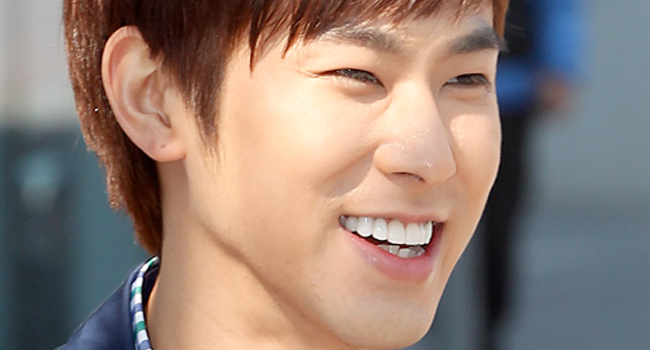 DBSK’s Yunho Shares: “More Than 3 Female Celebs Asked Me Out”

Yunho revealed that more than 3 female celebrities have asked him out since his debut, which is quickly becoming a hot topic among different forums.

On December 25, DBSK made a guest appearance on SBS’s radio program “Choi Hwa Jung’s Power Time” under the corner “best of Asia.”

Because they were guests on Christmas, MC Choi Hwa Jung asked them about love and their dating life.

It was during the “Yes, No” corner where he made the revelation. The MC asked if he dated with any of the girls who confessed and he answered,” I’m the type to watch a person for a while. Since I haven’t seen any of them in person, I rejected them.”

The MC responded, “Those female celebrities must have been embarrassed.” Yunho shared, “Because I’m truthful when it comes to love, I think one has to firmly reject when they have to. Dating without liking the person will only bring scars in the future.”