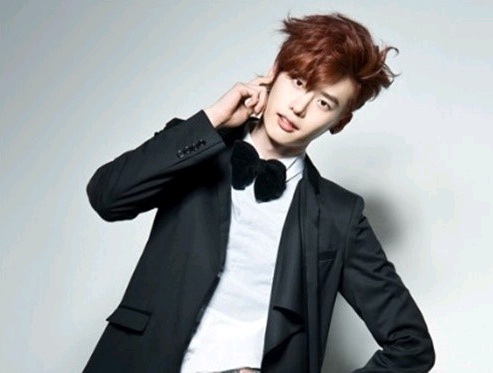 Actor Lee Jong Suk has been chosen to be the MC of the 2012 KBS Drama Awards.

The handsome actor will show a new side of him as he hosts the yearly award show that will be live broadcasted on December 31 at 8:50PM KST.
The actor is currently playing the character Go Nam Soon in the popular KBS drama “School 2013.”

Viewers are already anticipating to fall more in love with Lee Jong Suk’s charms, now as an MC. Netizens have responded positively to this choice. “I will watch the show for him” and “Not only is he good at acting, he is progressing really well” were some of the comments.