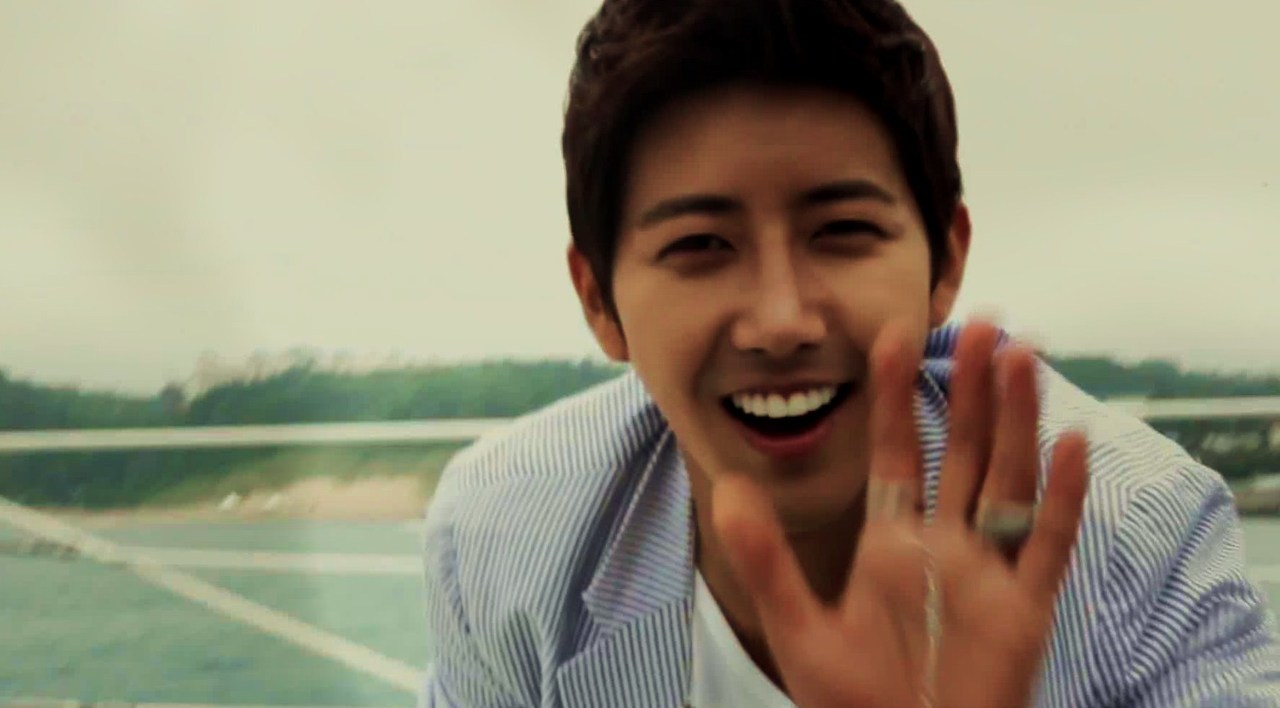 ZE:A’s Kwang Hee Shows Off His Muscles on “We Got Married”

ZE:A‘s Kwang Hee gave a big round of laughter due to his muscle t-shirt that he wore on the beach.

On December 29, Kwang Hee showed off his “secret weapon” on an episode of “We Got Married.”

All of the “We Got Married” couples went to the beach in Hawaii. There, Julien Kang took off his shirt and showed off his muscular body. Kwang Hee, who didn’t want to lose, took off his shirt and revealed his muscles– which were printed on another t-shirt underneath! At this sight, the other couples burst out with laughter and even the people watching looked surprised.

During the interview, Kwang Hee said, “I wanted to show them an optical illusion and I also wanted people to know that I’m a celebrity. Before ‘We Got Married’ is over, I will work out and make muscles for Sun Hwa,” as he showed affection for his faux-wife.

Secret‘s Han Sun Hwa also added in her personal interview, “For me, it was so cute. How embarrassed must he had been,” and “My oppa is the best,” showing that these two are indeed a match made in heaven.

Han Sun Hwa
Julien Kang
Secret
We Got Married
ZE:A
KPLG
Kwang Hee
How does this article make you feel?