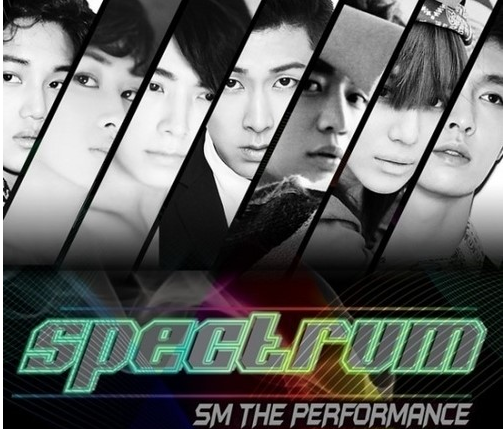 “SM The Performance” is comprised of DBSK‘s Yunho, Super Junior‘s Donghae and Eunhyuk, SHINee‘s Minho and Taemin and EXO‘s Kai and Lay. The new sub-unit dance group had the opportunity to perform at the SBS Gayo Daejun to the excitement of fans.

The electronic sounds of “Spectrum” were created by famous DJ Zedd who has worked with artists such as Lady Gaga in the past. With Matthew Koma’s input, “SM the Performance” brought a whole different sound to the SBS Gayo Daejun awards.

Moreover, SM Entertainment artists showed a powerful and memorable performance at the awards ceremony. BoA performed “Only One” and DBSK performed “Humanoids,” which was a dance choreographed by Nappy Tabs who has worked with Christina Aguilera before.