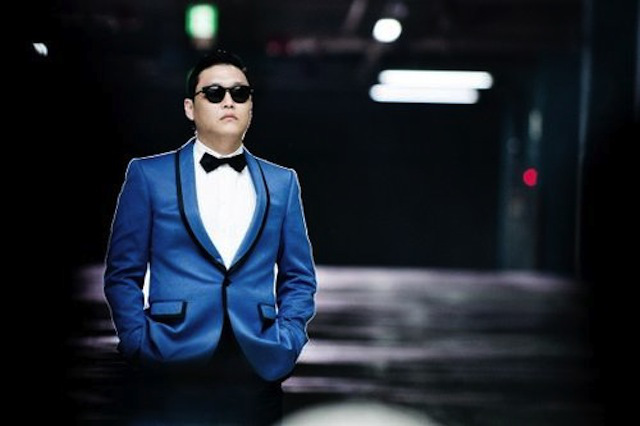 “International singer” PSY performed in New York’s Times Square along with Yoo Jae Suk and No Hong Chul, showing off their friendship.

‘Dick Clark’s New Year’s Rockin’ Eve’ is one America’s representative shows that has been proudly broadcasted with a tradition of over 40 years. It has been broadcasted globally every year. Many people from around the world come to join in Times Square to see the spectacular performances and spend another year-end together and welcome a new year.

The show is known for its great music and remarkable performances, and better yet, the “Infinity Challenge” team along with PSY collaborated this year. Ending 2012 with PSY, the singer invited Yoo Jae Suk and No Hong Chul who appeared in the “Gangnam Style” MV, in order to present another excellent performance.

“Infinite Challenge” members Yoo Jae Suk, No Hong Chul, and Haha arrived the morning of December 31 in New York. At 4 o’clock in the afternoon, Yoo Jae Suk and No Hong Chul went on the stage for the live broadcast of the show. The two together including PSY gave a fantastic performance of “Gangnam Style” in front of a large, packed crowd in New York Times Square.