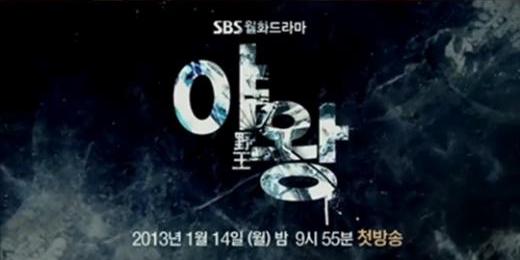 Broadcast in January, SBS Monday/Tuesday drama, “Night King” the agency released a drama still photo on December 31. The picture was of the two stars filming outdoors in Gangwon Providence.

Having decided to give up on schooling due to hardships, Da Hae (Soo Ae) receives help from Ha Ryu (Kwon Sang Woo) and gets into college. To celebrate, the two go on a short trip. After driving all night, the couple finally arrives at the beach looking at the sunrise of the east. They promise eternal love to each other and spend their first night together.

It was exceptionally cold on this night during the shooting, but Kwon Sang Woo and Soo Ae managed to melt away the bitter cold with their covenant of hot, passionate love. However something happens that will replace the happy state the characters are in.