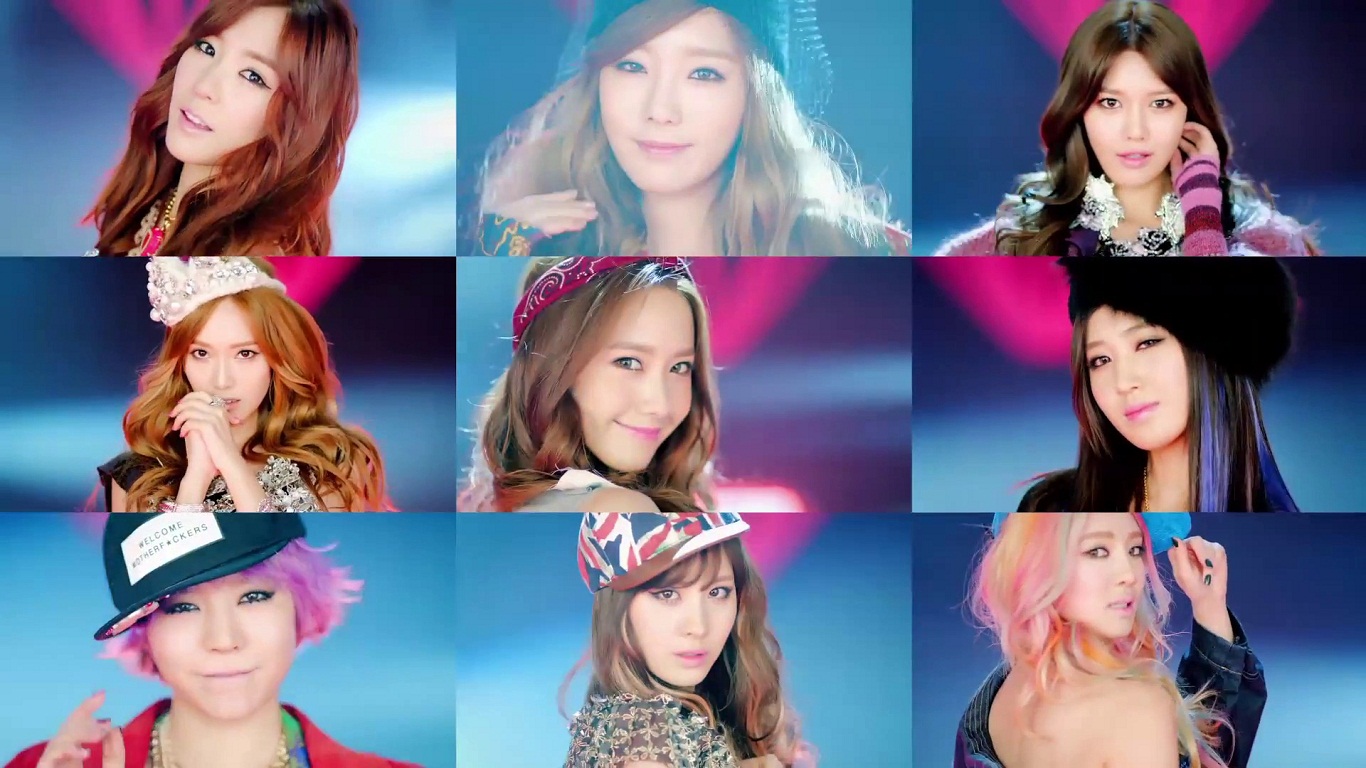 On January 5, the lovely ladies of Girls’ Generation will meet their fans for the first time in a long time through their “V Concert” to celebrate their comeback with their fourth album “I Got a Boy.” The concert will be held on the M Stage at the intersection of Gangnam subway station.

The “V Concert” stands for “Virtual Concert” and the group’s agency SM Entertainment announced that this brand new advanced concept of the performance is to render a realistically hologram-themed concert. After the concert, the Girls’ Generation will be staging other performances under the same theme in various parts of the world as well.

SM Entertainment has successfully managed to stage mouth-opening concerts to fans of the SM Entertainment worldwide. This upcoming concert has garnered a great amount of attention and is very much awaited by the fans who will be attending the “V Concert.”

The agency has also received unanimous praise for their SHINee concert at the “S.M.ART EXHIBITION IN SEOUL” in August and for the “Catch Me” performance by TVXQ at the SBS’s  “Inkigayo” show on October 7.

On January 7, the Girls’ Generation will be performing two of their new tracks, “I Got a Boy” and “Dancing Queen.” At a booth installed next to the stage, there will be a talk show under the name of “A Visible Radio” as well.

Girls' Generation
SHINee
TVXQ
Dancing Queen
SM Entertainment
I Got a Boy
How does this article make you feel?