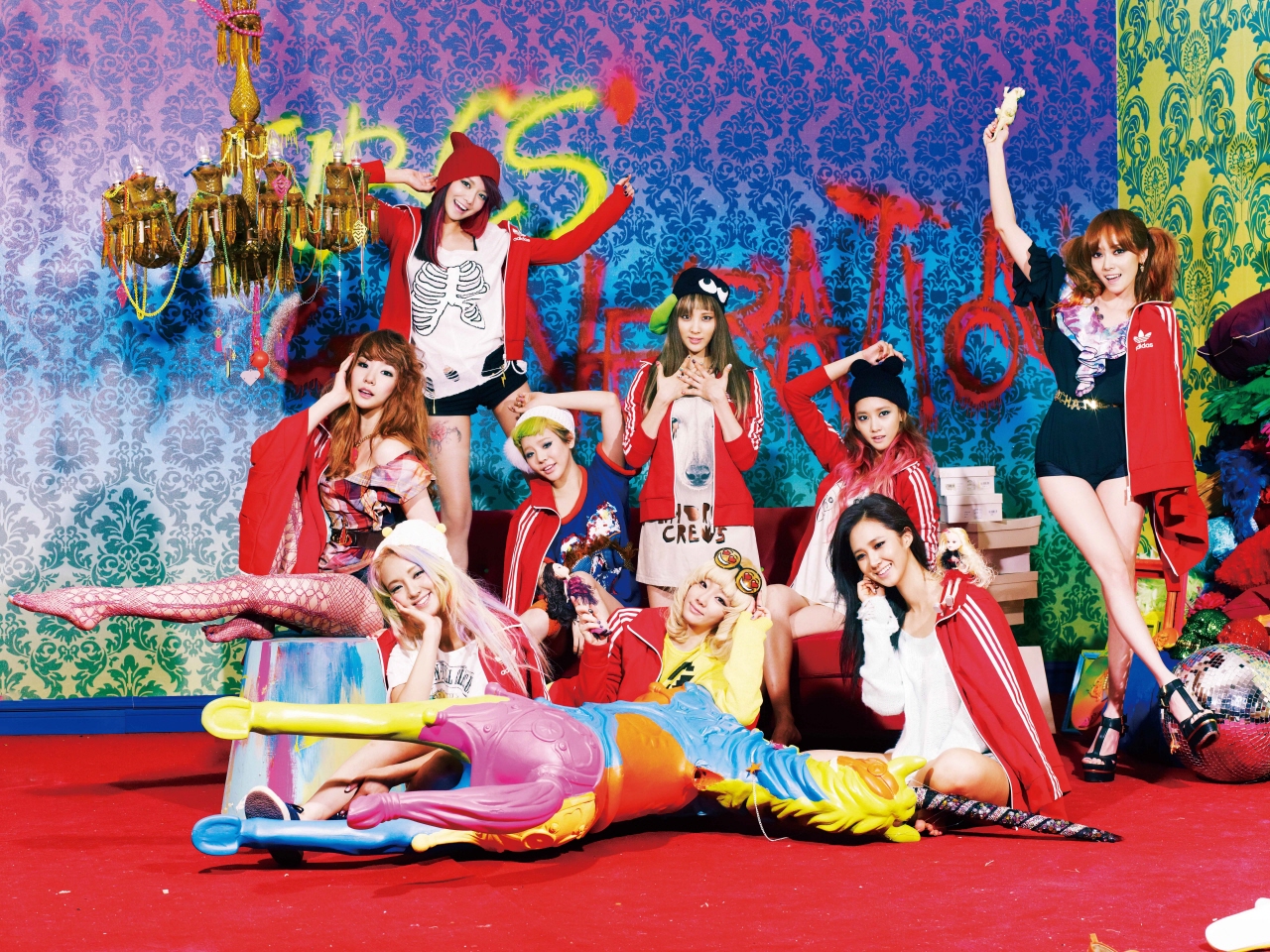 SNSD makes a comeback this year with their fourth full-length album titled, “I Got a Boy.” Top hit makers such as Yoo Young Jin, Kenzie, and Will Simms took part in this album and it is also known that members, Seo Hyun, Yuri, and Sooyoung took part in lyric making. The title track is “I Got a Boy,” an electronic dance number with pop, retro and urban elements. This number has an addictive melody and lyrics about girl talk. Also included in the album are previously released “Dancing Queen” and “Baby Maybe” which Sooyoung, Yuri, and Seohyun took part in penning the lyrics to.

JeA releases her first solo album, not as leader of Brown Eyed Girls, but as a vocalist and producer. The singer took part in composing as well as discussing each song with featured artists. The first track is “Days and Nights,” an R&B track featuring Eric Benet. Another song is “Let’s Embrace,” a duet number composed by JeA and penned by Jung Yup, who also lends his voice.

B2ST’s Jang Hyun Seung and Apink’s Jung Eun Ji and Kim Nam Ju join hands for the second single for the “A Cube For Season” project album. The song is “One Year Ago,” a charming number composed and penned by Sinsadong Tiger and Rado. The three singers do a great job harmonizing in this song.

Baek Ji Young and pianist, Yiruma have come together with “Dislike” this winter. This beautiful ballad number holds lyrics about feeling sad after breaking up with a loved one. Despite the fact that this song is a ballad which the singer is known for, Yiruma stated that this number is slightly different in terms of beats and felt it was perfect for Baek.

Secret’s Han Sun Hwa and B.A.P’s Young Jae come together with a love confession song titled, “All Pretty.” As the song suggests, this cute number is about thinking one’s lover is perfect and beautiful from head to toe.

Eru, who is known to release hits after hits such as “Black Glasses” and “White Snow” releases a digital single titled, “Don’t Be Hurt.” This dance number features 4Minute’s Hyuna’s rap, upgrading the song a notch. The song is about a man who misses his ex-lover but wishes her happiness.

U-Kiss comes before fans as cuties for their latest single, “Gangsta Boy.” It s a electronic number with dubstep sounds. The song was co-composed by S2 Revolution who has written songs for SES, Fly to the Sky, Paran, and SHINee to name a few, and rookie composer, Monster No.901.

Big Mama releases their last digital single, “Organizing a Drawer” this winter. This pop ballad was composed by 015B’s Jung Suk Won and penned by Yoon Jong Shin. The song is about not sorting through one’s drawer after breakup due to heartbreak.