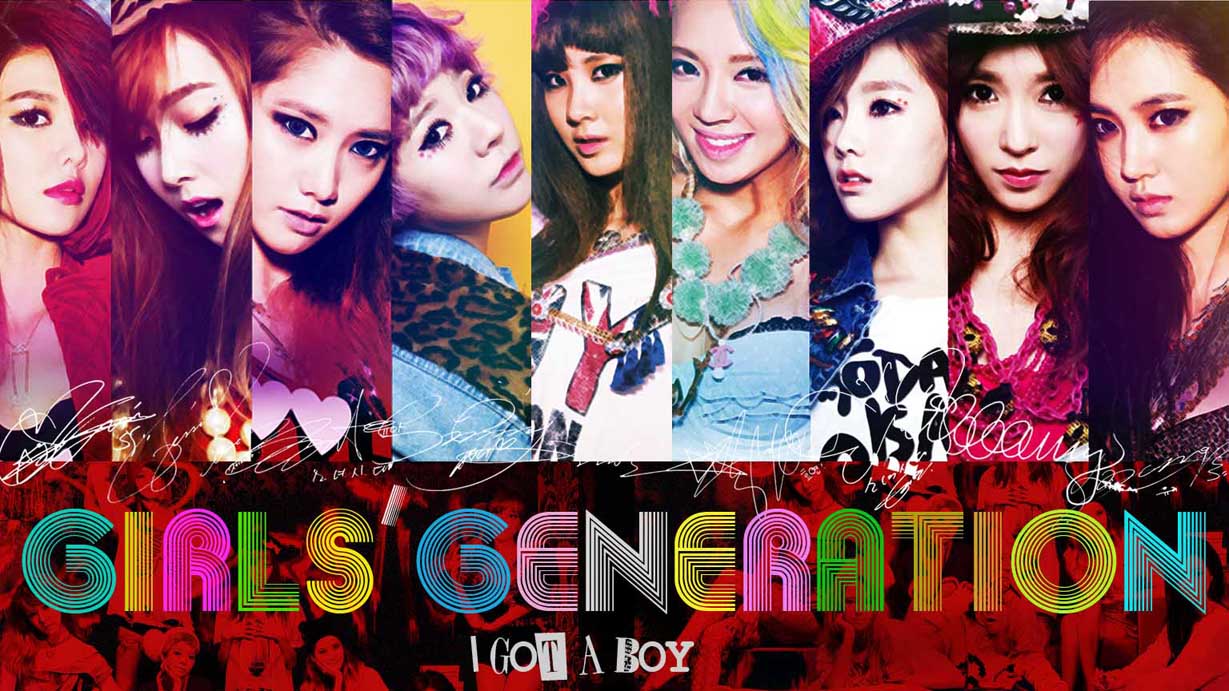 Girls’ Generation, who recently made their comeback with their fourth album “I Got a Boy,” is currently receiving all-around praises from various U.S media outlets including Billboard, MTV, Popdust, and many more.

Billboard released a review titled “Girl’s Generation, ‘I Got a Boy’: Track-By-Track Review” on January 4, and wrote, “ ‘I Got A Boy,’ their fourth full-length album, is a confident return home with polished K-pop confections that combine elements of foward-thinking EDM, classic and modern R&B, 80s new wave, and more. It should more than satisfy not only K-pop fans but also listeners of all types of popular music.”

Billboard continued on talking about the title song “I Got a Boy” and stated, “Somehow it isn’t with the sounds constantly playing off and evolving with each other, complimenting the girls’ knack harmonies, to create one of the most-forward thinking lead pop singles heard in any country. With this title track, Girls’ Generation just set the bar truly high for pop in 2013.”

In addition, MTV announced the comeback of the Girls’ Generation on its official website on December 3 and expressed, “The entire thing is a fashion whirlwind SO jam-packed with rad clothes (many of which are available to score yourselves), it’s pretty much impossible to watch it just once.”

Popdust, the American music website, also expressed, “Girls’ Generation is already the biggest act in K-pop, but with the release of “I Got a Boy,” they can now take the title as one of the most innovative, too.”

Girls' Generation
Billboard
MTV
Popdust
I Got a Boy
How does this article make you feel?