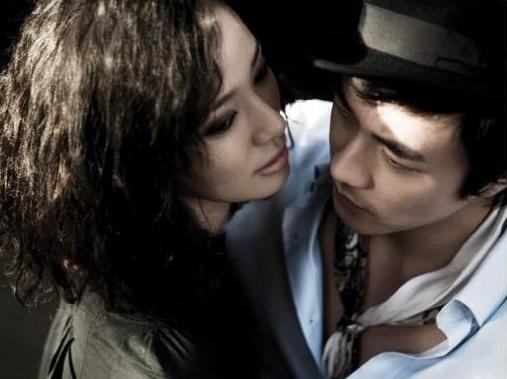 Actress Son Tae Young will be working with her husband, Kwon Sang Woo, in his new drama “Night King.”

A representative of Kwon Sang Woo’s agency confirmed the news that Son Tae Young will have a cameo in her husband’s drama. “It is not a big character but a cameo. There’s a line that goes, ‘You look like my husband.’ Kwon Sang Woo requested to the director that his actual wife say those words.”

“Night King” is Kwon Sang Woo’s return to the small screen after focusing on movies and foreign projects the past two years. Son Tae Young also has made only a few appearances since her role in a drama in 2009, so the audience is already anticipating her cameo.

The cameo will air on January 15 for the second episode of the drama.