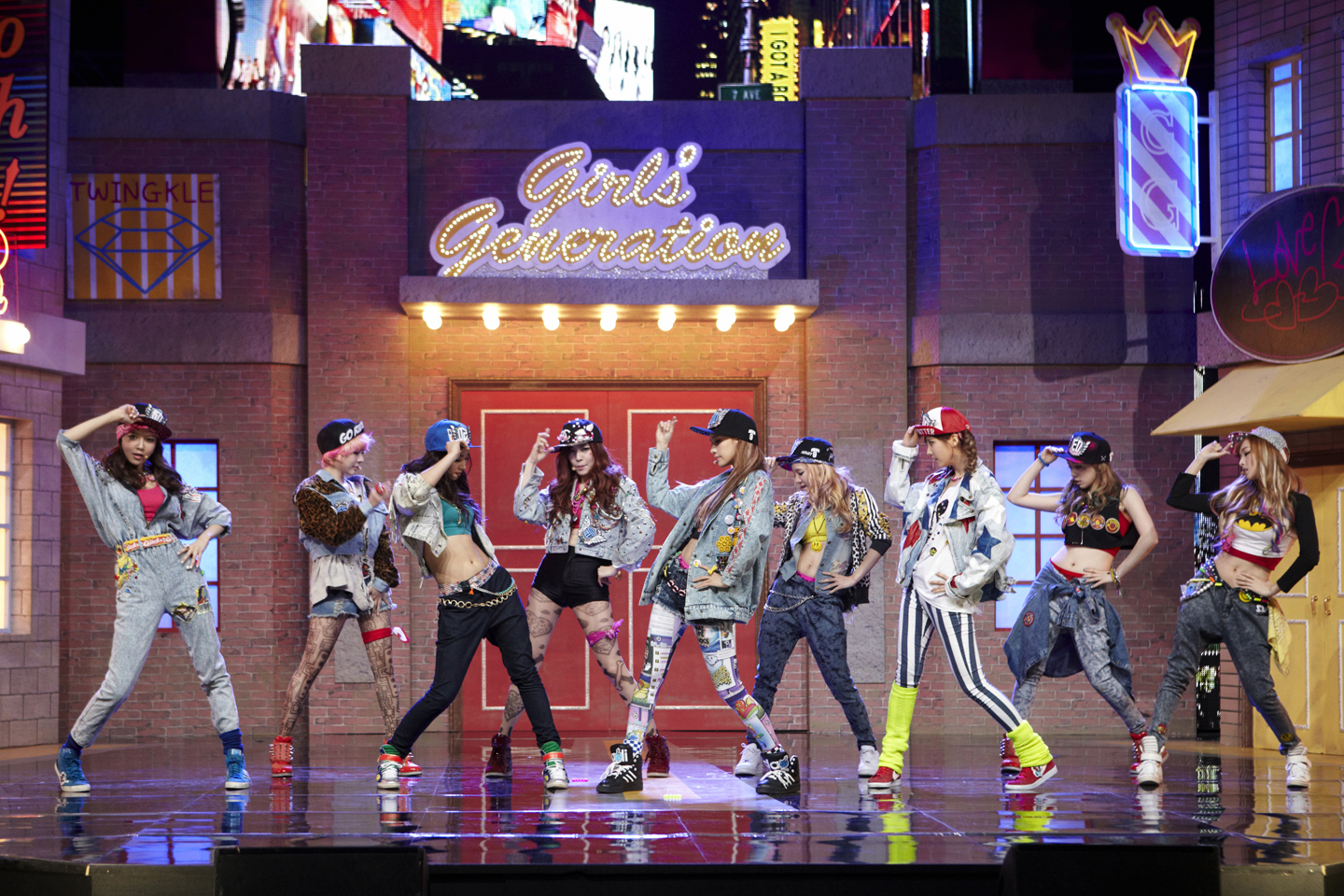 Girls’ Generation recently made a humorous confession that while they performed their choreography for newest track “I Got a Boy,” they paid attention to their flaring nostrils the most.

On January 12, Girls’ Generation made an appearance on KBS 2TV‘s “Entertainment Relay,” where they admitted that their flaring nostrils actually became a concern to look out for.

It all began when the host asked, “While you are performing your choreography, what do you pay attention to the most?” and the first response the girls gave without hesitating was “Nostrils.”

When asked by the host if their nostrils grew enlarged enough to become an issue, Girls’ Generation leader Taeyeon explained, “When you’re dancing, you come to realize that the only place where you can take in air is through your nostrils,” causing everyone to laugh.

Girls' Generation
Entertainment Relay
I Got a Boy
How does this article make you feel?