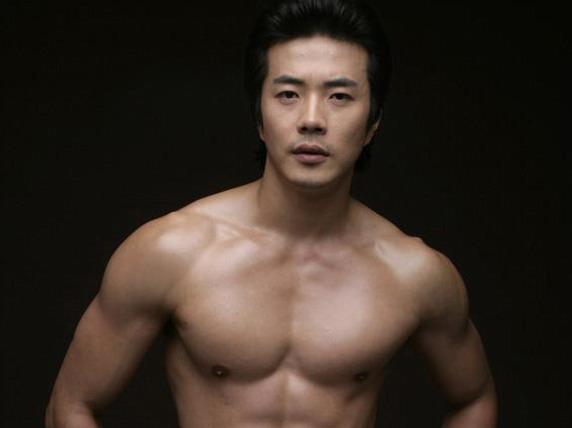 Kwon Sang Woo Shows Off His Ripped Back Muscles

On January 14, the news that Kwon Sang Woo would be showing his muscular back for SBS’s new drama “Queen Of Ambition” became a hot trending topic online.

During filming of the show once Kwon Sang Woo showed his back, the visiting staff and female cast members became full of admiration and marvel. It was reported that when Kwon Sang Woo was showing off his upper body the ladies on the set were captivated by his well-built features.

In the drama, Kwon Sang Woo plays the role of a male student who comes to find work at a famous host bar frequented by the wealthy ladies of Cheongdamdong in order to pay his tuition fees.

Netizens who heard of the news commented, “I’m looking forward to seeing Kwon Sang Woo’s muscular back!” “Kwon Sang Woo~ You’re still a strapping young fella,” and “How did he find a way to work out those back muscles? Amazing.”

Kwon Sang Woo
KPLG
Queen of Ambition
Yawang
How does this article make you feel?