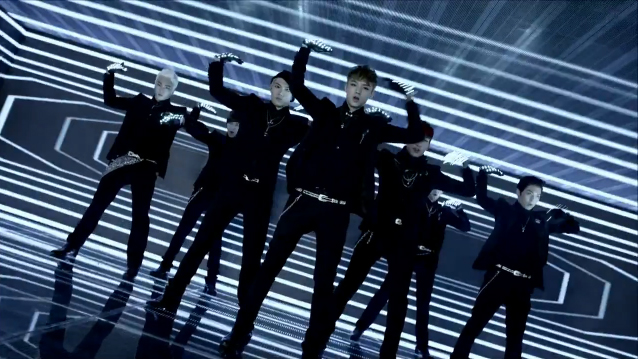 SPEED Releases Drama and Dance Ver. MVs for “It’s Over”

After previously releasing their comeback music video for “That’s My Fault” last week, boy group SPEED has now released the music videos for their second track “It’s Over.”

Their agency stated, “the title song ‘It’s Over’ has a strong R&B styled Introduction, and is an electronic dance song. The song is good to listen to, having very firm melody line with semi-retro sound.”

The drama version continues the storyline of where “That’s My Fault” left off. Featuring Park Bo Young, Ji Chang Wook, Ha Suk Jin and A Pink‘s Son Na Eun, this drama had a big budget of 750 million won (about $750k) to portray a story of sadness, friendship and love in the 80s.

While they had previously promoted “Lovey-Dovey Plus” last year, “It’s Over” is said to be SPEED’s official debut track.